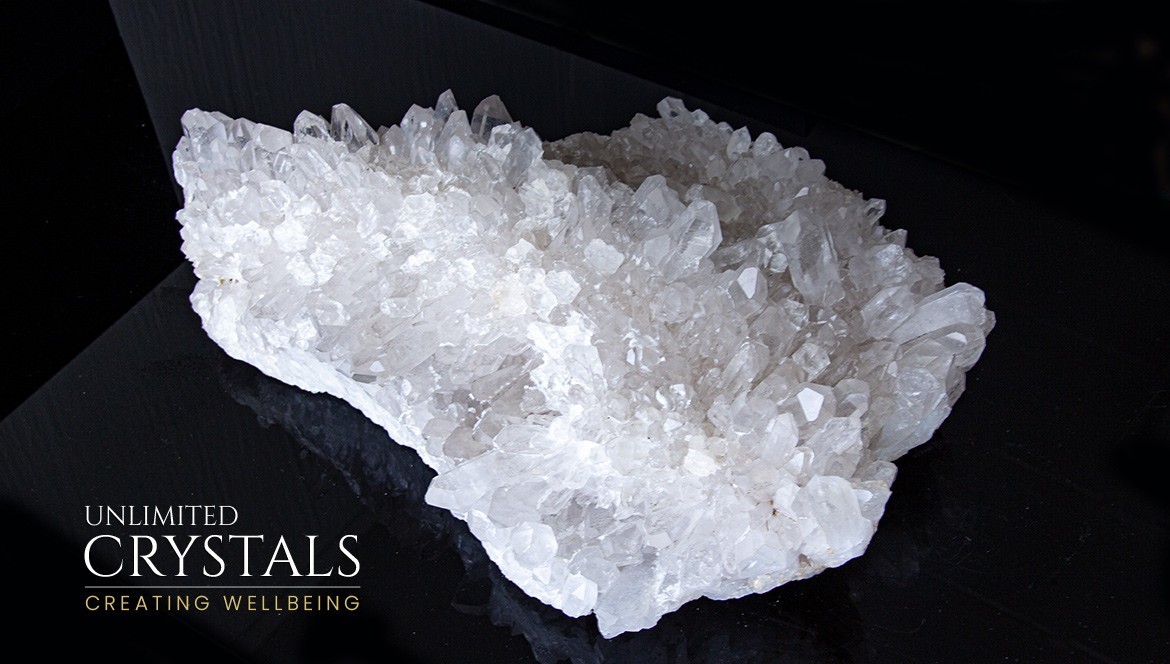 Clear crystal is one of the strongest interacting stones. What properties does it have and under what circumstances should it accompany us?

Clear Crystal - what is it?

It is a transparent, colorless variety of quartz. Due to its impeccability and strong shine, it was often mistaken for diamonds in the past. At present, rock crystal is considered to be the stone with the strongest cleansing effect. Therefore, the names of the crystal king, neutralizer and salt of the earth are used interchangeably in its context. Symbolizes purity, attracting the power of light and energy. The six walls of this crystal represent six chakras, while they converge into one place, which symbolizes the seventh - the crown chakra. This means connecting to infinity, and its individual fragments usually become clearer just closer to this vault, which refers to the murky beginnings of the pursuit of harmony and the infinity of space. The name itself comes from the word krystallos, meaning ice.

First of all, the clear crystal has a cleansing effect - on the body, mind, but also the room. It helps with both physical and psychological problems, which is why it is used in many alternative medicine methods. Has a beneficial effect on all chakras, thus introducing harmony and facilitating the flow of energy. At the same time, it removes all blockages, strengthens the aura and the energy that surrounds us. It also allows you to dissolve karma, understood as the remnants of trauma, diseases, as well as other negative aspects from previous incarnations that influence this current. Its cleansing qualities allow you to live in harmony with yourself, others and nature. This is due to the fact that it increases our internal awareness, but also allows us to better see important aspects of what surrounds us.

This crystal also absorbs negative vibrations and energy, providing us with a kind of shield from negative influences. It strengthens thoughts and clears the mind, which allows you to enter a state of relaxation, so it greatly facilitates meditation processes and is often used with them. It also strengthens the impact of other stones nearby and our abilities. It is also a stone that provides layers of ancient wisdom that can be used in the present world. For this reason, it is successfully used for astral travel, divination or lucid dreaming - it supports spiritual development and strengthens clairvoyance.

How to use it?

As with many strongly interacting objects, you should approach it with the right intentions and awareness, and then allow you to adapt it to our everyday life. It is good to carry it with you - in your pocket or as a neck pendant or on a bracelet. It should also accompany us during sleep, supporting body regeneration and prophetic dreams. It can also be used in rooms where it can be placed next to a TV set or computers, because it will then capture radiation that is unfavorable to our body.